As we head into 2017, you might be thinking about getting rid of your old car and replacing it with a new, better model. Hopefully, this Best Used Cars 2017 Guide will prevent you hours of searching Gumtree, AutoTrader and the local paper hoping for a miracle.

Perhaps you’re cutting your losses and upgrading before your old-faithful gives up the ghost. Perhaps you spent the whole of 2016 pinching those pennies and now you’re ready to treat yourself to a new motor. You might even be looking to buy your first car (or treat your son or daughter to their first car).

Whatever the reason you’re looking for a new car, January is the perfect time to start looking. Not only are the dealers quieter because people don’t want to spend after Christmas, but they’ll also be much more flexible on price. (Most second-hand car dealers are easier to negotiate down in quieter months.)

Plus, if you’re in no rush, it’s a good idea to start looking and keeping an eye out in the run up to March (when the registration plates change). This is when people start to think about selling their older cars for a new, shiny car with a new plate.

For an even better deal, head in towards the end of the week (Friday afternoon, if possible). According to AutoTrader, the dealerships are quieter and generally offer better deals.

To make things easier for you, we’ve picked three cars that we think are the best used cars for 2017 and divided them up into three categories:

So, without further ado…

OK, not the most exciting car in the world, right? Not the best looking? Not going to stand out from the crowd? Guilty on all three counts.

However, what the Ford Focus lacks in individuality, it makes up for in reliability. Plus, they’re so common that you can snap them up for a decent amount – around £7,500 – £8,000 if you shop around for one with decent mileage. That’s why it’s one of our best used cars 2017.

The only downside? Slightly less boot space than your average hatchback. Aside from that, it’s a decent car for running around town or making cross country runs.

(Not your thing? Maybe try the Vauxhall Insignia. For the same ballpark (around £8,000) you get nice-looking, reliable and comfortable diesel Insignia.) If you’re looking for a car with a middle of the road price tag but great performance, the 107 might just be the one. It’s fun to drive and is perfect for town and city driving. It looks pretty cool and handles with ease. (Plus, if you’ve got little ones, you can get a five door version that has lots of extra space.)

Admittedly, it’s not going to beat cars off of the starting line or earn you a place in the next Fast and Furious films, but it’ll do its job and won’t let you down. Plus, if you’re clever, you can bag one in decent condition with average mileage for around the £2,500 mark. Bonus features: 107s are cheap to run, reliable, cheap to insure and economical with petrol. Win, win! 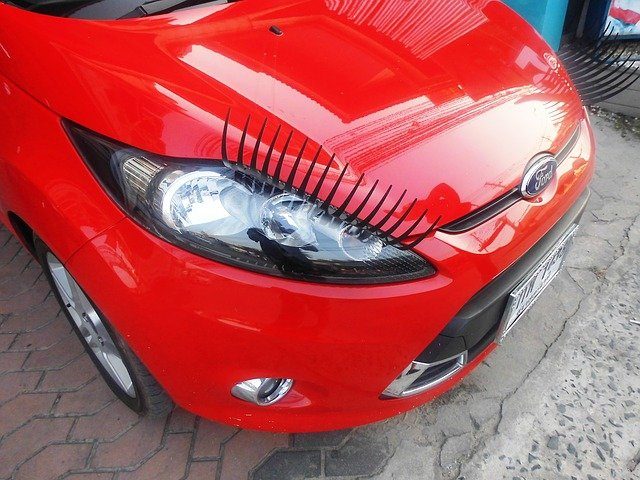 No surprises here – if you’re looking for cheap, reliable, practical and a great drive, you need look no further than the Ford Fiesta. However, keep your eyes peeled. Fiesta’s are a pretty popular starter car for young drivers – check for scratches, wear, tear and other signs of general lack of care.

That said, you can get one in decent condition and with a relatively low mileage for under £1,000 easily. You can’t say fairer than that, can you?

Looking for something a little fancier? For less than £1,000? Surely not…

If you’re clever, you can find Mazda MX-5s (MK1 or MK2) for less than £1,000. Not only are they a nippy little sportscar, but they look great, are really fun to drive and cheap to run. Be on the look out for rust and damage, but there’s no reason that you can’t make the £1,000 you’ve spent stretch to a convertible sportscar. 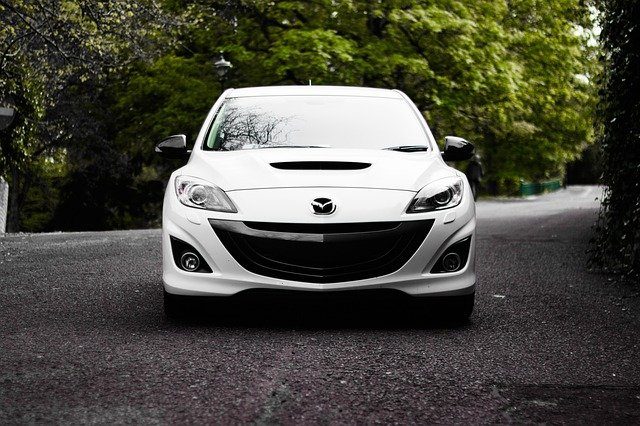 (If you’re in the market for a new car, then be sure to check out our guide to buying second-hand vehicles.)

And, if you’re thinking about borrowing money to pay for it, Bamboo offers a range of loan options that have been designed to help you be approved quickly and be on the road as soon as possible.

Once you’ve decided how much you’d like to borrow, simply complete an online form with a few details and we’ll take a look and make a speedy decision on the best car loan we can lend you. Representative 49.7% APR. A guarantor may be required.

If you’re happy with it, we can have it approved and in your bank account within 24 hours – which gives you enough time to buy yourself some furry dice, bumper stickers and tree shaped air fresheners before you hit the road. 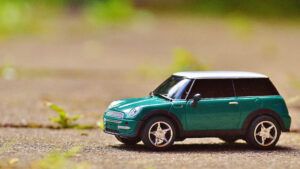 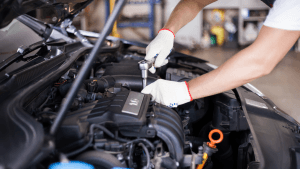