The Debrief are calling for a ban on letting agent’s fees in a campaign to make renting fair in England, and more than 253,000 people have signed a petition on Change.org so far.

Also, plans to ban letting fees for renters are now one step closer to being introduced after changes to the Renters’ Rights Bill were passed through the House of Lords.

The Bill proposes to:

(a) a registration fee,

(b) an administration fee,

(e) a tenancy extension or renewal fee, or

“A local housing authority is required to give access to the database to a tenant or a person seeking a tenancy.”

“Mandatory checks must be undertaken at least every five years.”

“In order to ascertain that, due to being on the database, a landlord may not be granted an HMO licence.”

“The legislation needs to change and reflect the reality of our society now – we are becoming not just a generation, but a nation of renters, and the system is stacked against us. Renting is the new normal but the market in England is broken.”

Letting agency fees for renters have been banned in Scotland for quite some time, with this being enforced since 2012. It seems now we’re a step closer to seeing them scrapped in England. 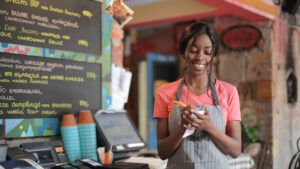 Summer jobs for students – Make the most of your summer break 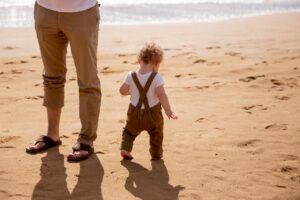 Top 5 May bank holiday destinations in the UK